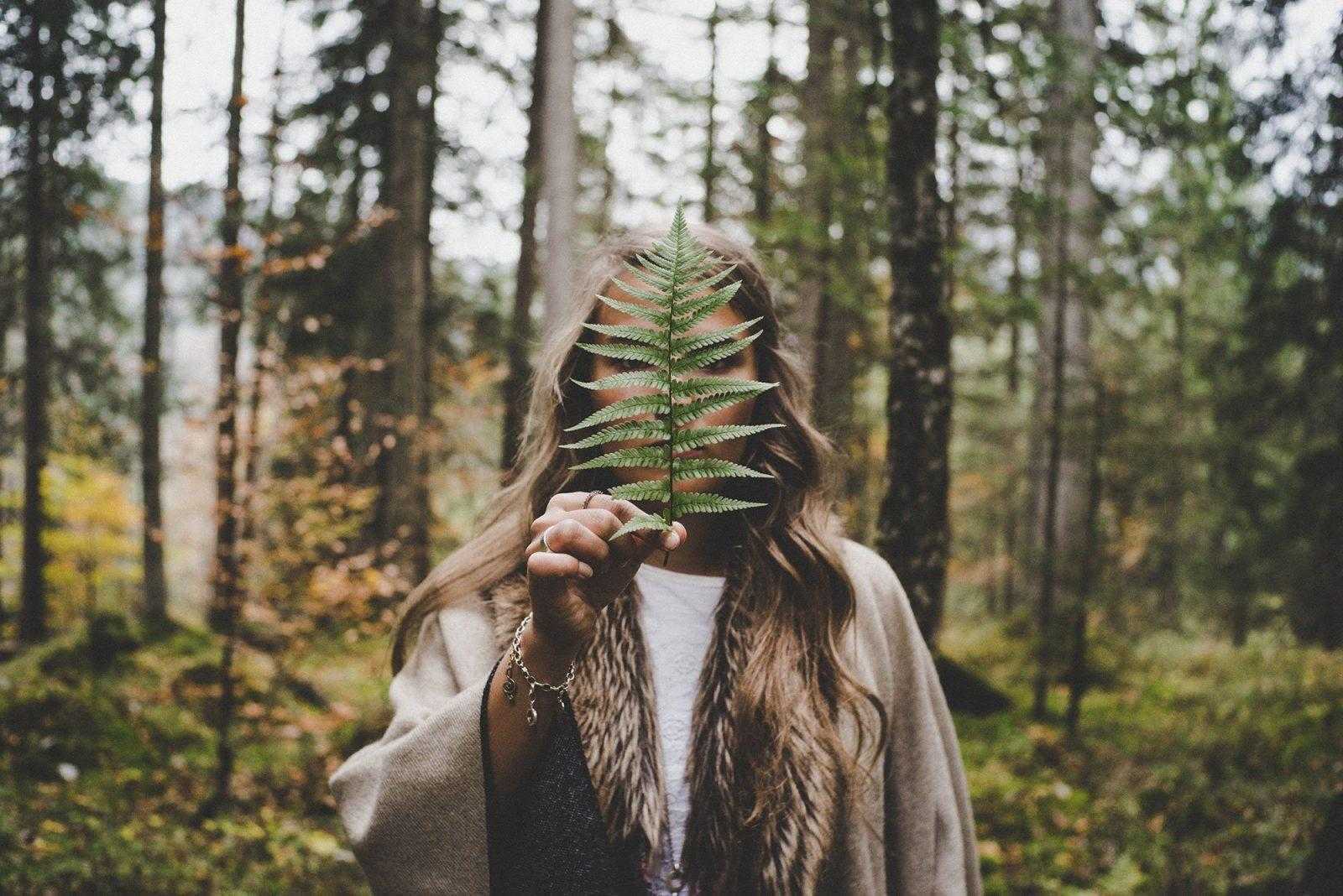 What is stealth camping?

In the broader sense it’s any kind of camping where you try to not be seen as camping by anyone – stay away from the public eye (it’s ok to be seen as an average member of the public doing whatever daily business people do in that spot). It usually involves sleeping in an off-grid and likely off-road spot, but it could also include sleeping in a city without being seen – for example in a car (more on that below). There are different words associated with it too – boondocking, wild camping or dry camping. You can sleep on the ground, in a hammock, in a tent, in a car, whatever works for you. We will focus mostly on the car part – stealth camping in a car = sleeping in your car anywhere without people noticing you are camping.

What is stealth camping in a car?

As mentioned above, it’s any kind of camping where you try to not be seen as camping by anyone. Let’s focus on stealth camping in a car here. You still try not to be seen as camping because it’s either safer for you or people might not like it if you sleep for free close to their patch, or even if it’s in the wild, that patch of land belongs to someone.

The car makes it easier not to be seen as camping when you sleep – but it also depends on what type of car you are sleeping in. If it’s a caravan – you’re busted. Everyone will assume you are camping there even if you are parked overnight and sleeping in a hotel. Same thing if it’s a big van with obvious camping gear and custom work. Just a van or any normal car are best for stealth camping – they are seen as just a car. It’s what this website is all about – microcampers are the least conspicuous campers because they are expected to be parked pretty much anywhere (and you can’t take them too much off the road, where say a Sharan would stick out if you don’t have a proper 4×4 with high wheelbase).

I think it’s important to mention that you are not trying to be unseen – it’s ok if people see you doing whatever in that spot during the day. People do all kinds of weird shit during the day anywhere :). You just don’t want to be seen as camping or getting ready to. There’s also spots and spots. Most of the time, I pick a spot where people don’t mind seeing me as camping – public land where I don’t trespass or break any (obvious) rules. Make it easy for people to ignore you – let you go.

You might have heard the term boondocking, which means taking your camper to an off-grid location with no camping equipment or connections (water, electricity, camping tables etc). It isn’t exactly stealth camping, but it’s close.

Why do people stealth camp?

Did I miss a reason? Share yours in the comments section!

...and you'll help keep this website going too - thanks! 🙂

This camping shower is easy to transfer and doesn’t need to hang in the air – it has a built-in pump that lets you pressurise the chamber and shower or use it in the sink anywhere. It’s black, so the longer you leave it in the sun, the warmer the water will be (or just leave it in a hot closed car in the summer). Is stealth camping in a car safe?

Stealth camping in a car can be very safe if you know what you’re doing – and follow some basic and common-sense rules. It’s certainly safer in a car than in a tent, hammock or just sleeping on the ground. Respect your surroundings – if you don’t bother anyone and don’t advertise yourself, you should be pretty safe. If you are not seen, nothing can happen to you. Here’s some more tips to keep you safe:

Did I miss a safety tip? Share yours in the comments section!

What cars are best for stealth camping?

Microcampers! Why? Because a van just screams “a happy camper here!” But a standard family car parked in a car park, near a forest road or basically anywhere is very inconspicuous. It’s just a car.

You’re on the right website then! Step in and explore the world of microcampers – standard family cars you can sleep in or easily convert to a comfy microcamper. Ideas on how to make them reversible microcampers – cars that work both, as a standard 5 or 7 seaters and as a bed on wheels if you need it, whenever you need it.

Here are a few posts to get you started:

Check this one if you want to know which cars are best for stealth camping and more about what makes a good microcamper – our criteria for car camping:

Check this one to decide if you should convert your car yourself or buy a ready made camping box:

Our reviews of the top cars for microcamping:

One of the biggest – small cars, best suited for car camping conversions. Find all about that here – dimensions, review, images, gear, useful links.

Spacious and great comfort. Choose the Sharan/Alhambra if you plan long drives and want comfort.

Top pick for DIY conversion enthusiasts according to our survey. Cheaper, no problem to drill holes into 🙂

Looking for something smaller and very stealthy? Check out these two DIY stealth camper conversions in our pick of the month June.

What to pack for stealth camping in a car?

The less stuff you carry, the easier it is to not be seen camping. Imagine you pull out a big awning with a camping table and chairs – it will be hard to claim you’re not camping there. But if you have most of the stuff inside the car and just make a picnic next to it on a blanket, no one will mind.

Here are a few items that will really come in handy when stealth camping:

A tailgate lock will allow you to let air into the car, but remain locked and safe

A very good one has been suggested by a fellow microcamper rjrdaydreamer.com – see his post to see it in action

Or this car window air vent

A good LED torch / light will always come in handy

A small, easy to carry and hide away camping utensils set with a stove

A camping shovel for… the business (nature stealth camping)

You will find it much easier to dig a good hole with a shovel. It’s doable with a stick, but this shovel will come in handy in other situations too.

Although stealth camping might not be for everyone, it’s fairly common when microcamping. Sometimes it just happens, othertimes you want to stay hidden and undisturbed. Whether you decide do go stealth camping, wild camping, any kind of car camping – I’m sure you will enjoy the freedom it will bring you.

Check out our DIY microcamper conversion ideas or picks of the month for more inspiration and happy camping ????! 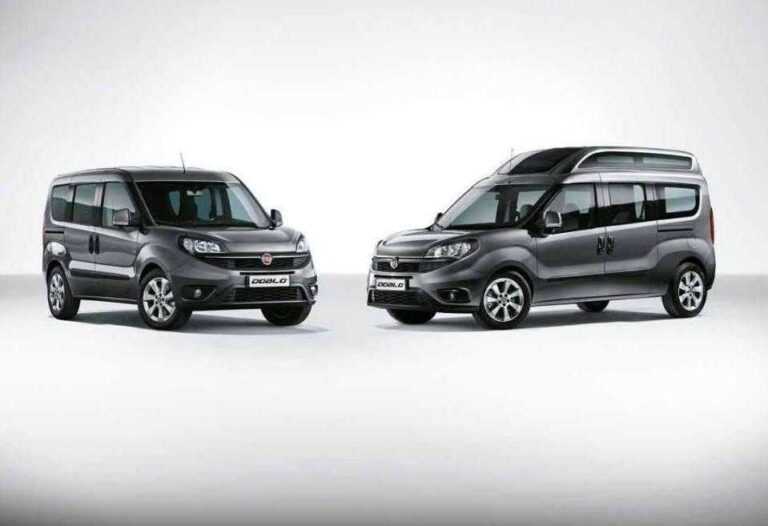 This is the definitive Fiat Doblo car camping review. Doblo camper information, dimensions, and gallery. All you need to know if you are looking for a good small camper van solution. Continue reading if you want to know: Doblo’s size & dimensions for car camping Its comfort & driving rating Various versions and their sizes Seat… 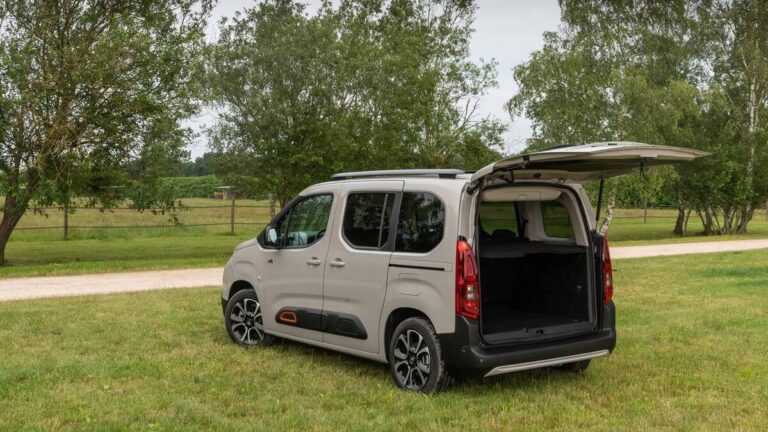 This is the definitive Citroen Berlingo & Peugeot Partner car camping review. Berlingo camper & Peugeot Partner information, dimensions and gallery. Plus you can apply most of what’s in here to Peugeot Rifter or Opel (Vauxhall) Combo. Continue reading if you want to know: Berlingo’s / Partner’s size & measurements for car camping Its comfort &…

A great example of camping in a Dacia Duster – a DIY camping conversion. For a small car, the Duster offers much more than you’d expect! 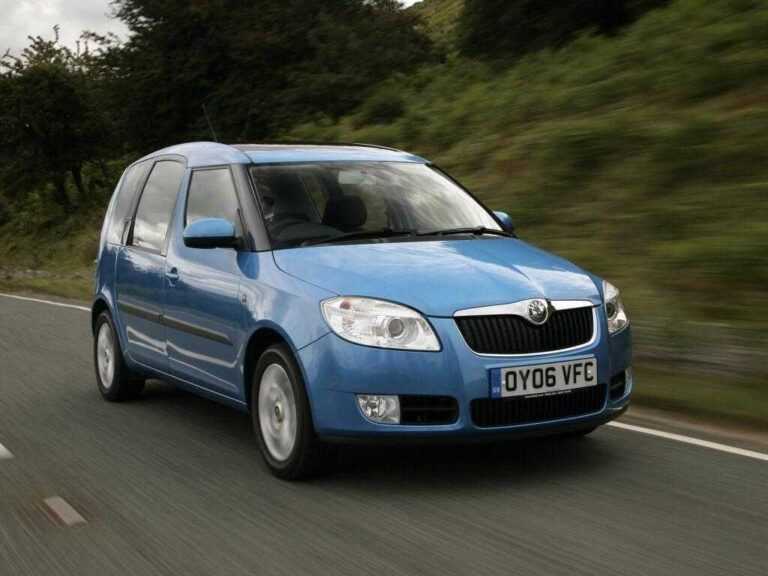 This is the definitive Skoda Roomster car camping review, camping information, dimensions and gallery. Continue reading if you want to know: Skoda Roomster’s size & measurements for car camping Its comfort & driving rating Can you sleep in a Skoda Roomster? And more importantly – how easy it is to sleep in them? How does the…

One would have thought that three different cars from different manufacturers would be quite different. Well, they are not – Peugeot Rifter, Citroen Berlingo and Opel (Vauxhall) Combo are almost the same car, with some minor size and interior differences. I’ve summarised the most significant differences from a camping point of view in this post. From 2035 onwards, only 0% emissions new cars will be allowed to be sold in the EU. This means that the e-Berlingo and similar cars will become the standard for any new cars and campers too. The future is electric!

Do you find this content helpful? Consider buying me a coffee, or purchasing an item from the list of hand-picked camping gear. Or just enjoy the read :). Thank you for popping in!p>